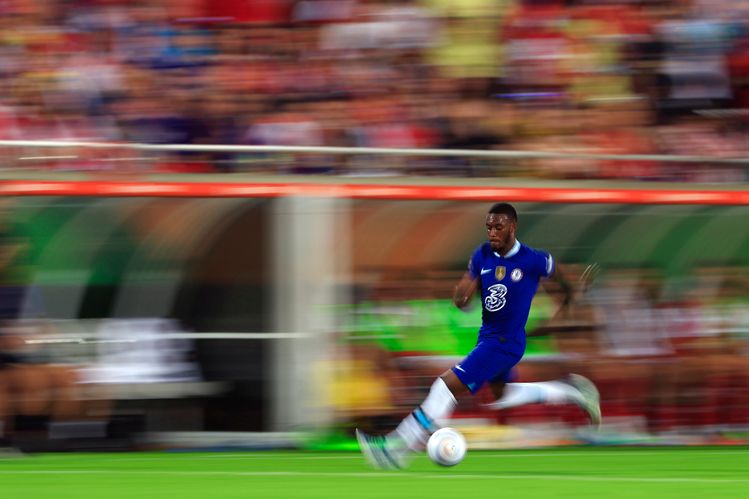 Football and Money #1: US investors get football fever

With the 2022 Qatar World Cup drawing near, Private Equity News’ sister title Financial News is running a weekly feature series looking at the money behind the Beautiful Game. This week we look at how a spending spree from US investors is radically... 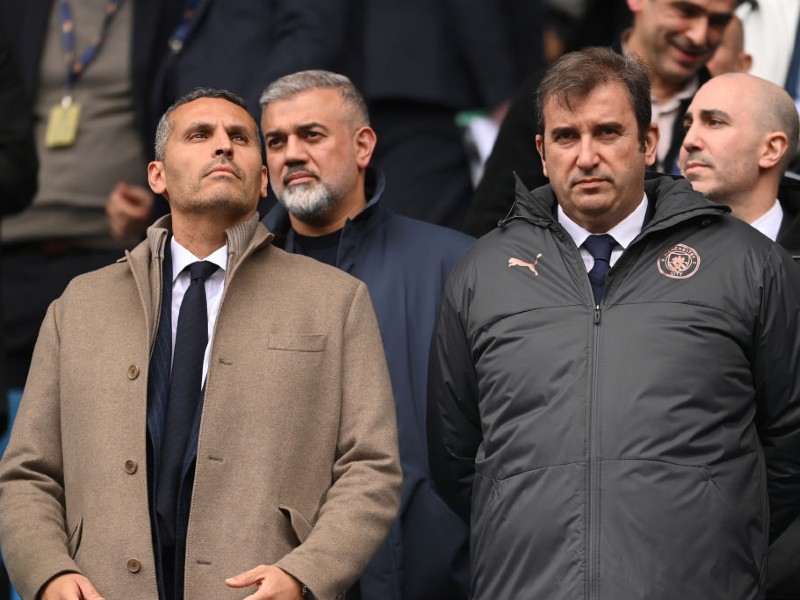 Multi-club ownership: the roots, opportunities, and challenges of the...

The trend in European soccer towards multi-club ownership is in full swing and is poised to keep growing. 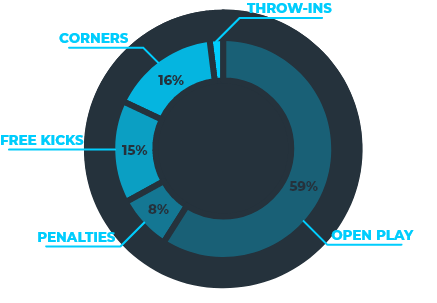 Brentford F.C. are regularly described as a Moneyball club, but what can data do for a football club? We look at Brentford F.C. 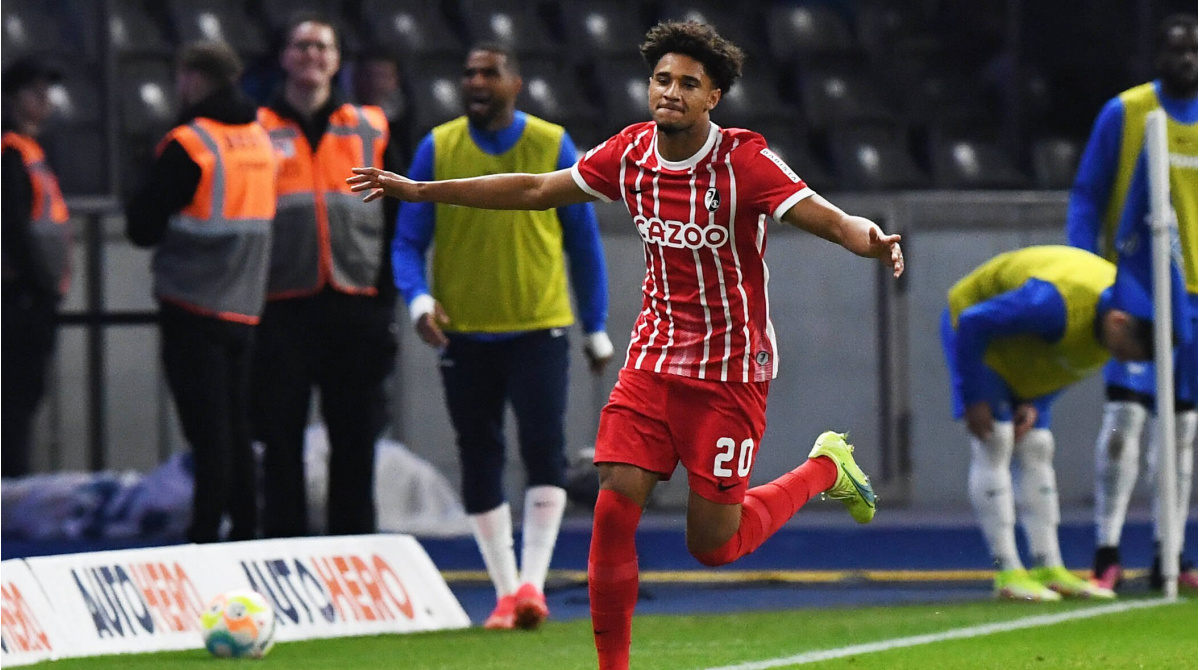 As the club has moved up the football ladder, their transfer policy has been remarkably profitable. Brentford have shown a remarkable talent for finding undervalued players to sign at a cheap price, improving their skills on the training pitch and then selling them on for big fees.

Since 2016, Brentford have spent about £75 million on transfer fees, but recouped over £190 million in sales. Neal Maupay was signed from French side Saint-Étienne for about £1.6 million in 2017 and sold to Brighton and Hove Albion two years later for a fee in the region of £20 million. Ollie Watkins, signed from Exeter City for about £6.5 million in the same year the club signed Maupay, was sold to Aston Villa for just over £30 million in 2020. The club has also made a very healthy profit on players such as Saïd Benrahma and Andre Gray.

The profits from this transfer policy have allowed the club to build a new stadium, which they moved into in 2020, and compete for promotion to the top flight against clubs with much bigger revenue bases. With each sale, they seem able to find the next talent to fill the vacated position in the side. After losing Ollie Watkins, they bought in Ivan Toney from Peterborough. Toney finished the 2020-21 season as the top goalscorer in the Championship.

The players the club has sold for the biggest profits have been those they have found abroad, such as Maupay and Benrahma, both from French football, and those who were playing a lower league clubs in England, such as Watkins at Exeter, Andre Gray at Luton and Scott Hogan at Rochdale.

One way they have used data to find such players, is by creating models to compare the strength of teams from different leagues. This allows Brentford to find sides doing well in leagues which are less high profile and in which players are more cheaply available. They can then scout these players in more detail. As Ankersen has said, when describing the club’s transfer policy, ‘It’s not that data tells you who to pick, data can tell you where to look.’[4]

Once the club knows where to look, they then use more conventional scouting methods. Ankersen has said that, “There’s no player I’ve ever recruited at Brentford without data having its say, but also no player recruited without the traditional method having had a say.”[5]

This way of doing things does not always work out. In January 2017 the club signed Henrik Johansson, an 18-year-old from Sweden after discussing the player with Smartodd’s own Swedish football analyst as well as doing their own scouting. The player failed to develop into a first-team regular. Making the right signing is not an exact science.“ 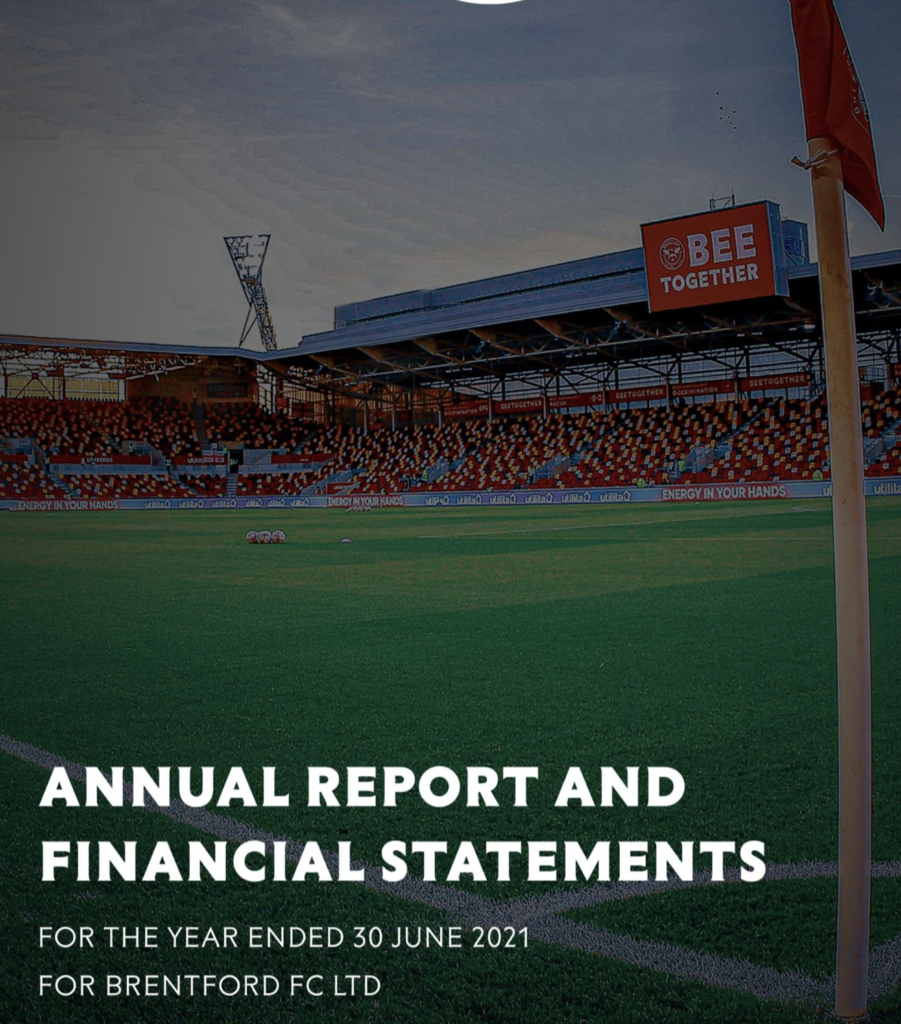 WHAT THE EXPERTS MAKE OF THE BRENTFORD ACCOUNTS | Bees United

The Brentford FC accounts for last season have been crawled over by the two leading experts on football finance;Kieran Maguire tweeting as Price of Football and Kieron O'Connor otherwise known as 'Swiss Ramble'. Here's some of what they made of the...

Tony Bloom – The Richest Football Bettor in the World

With a $1.7 billion net worth, Tony Bloom is considered the UK's godfather of football betting. He is also the majority owner of Brighton & Hove Albion FC. 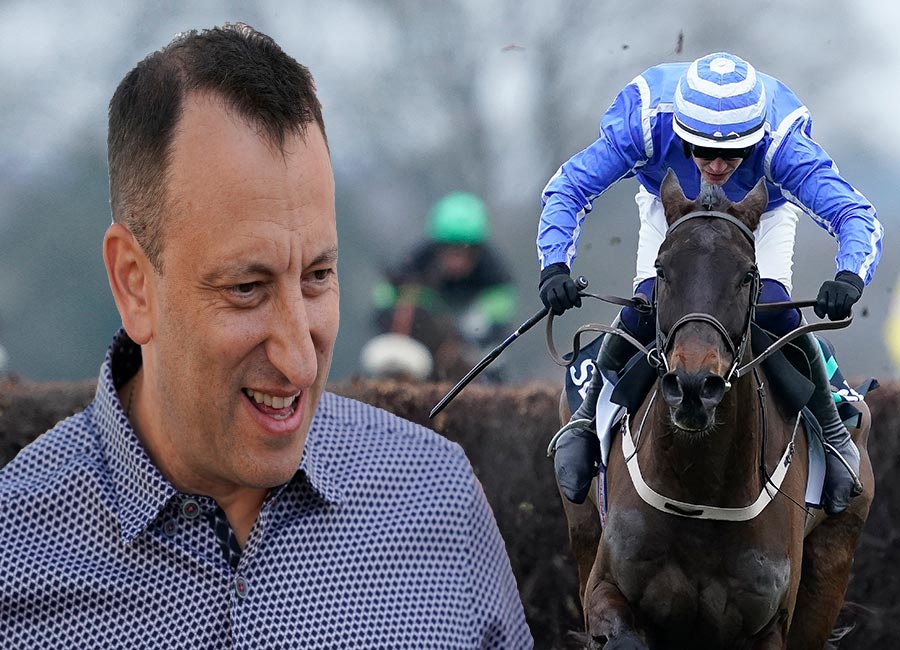 Tony Bloom turned gambling into a business before taking on Cheltenham

Tony Bloom is taking on the Queen Mother Chase in the feature race on the second day of Cheltenham, but how much do we know about him? Paris Saint Germain's owners are looking to purchase another team and have spoken with Spurs.

Though according to The Telegraph, an offer of just under £1billion in return for a 25 per cent stake in Tottenham was presented to Al-Khelaifi and Co as an option by industry specialists, with QSI understood to be contemplating it. 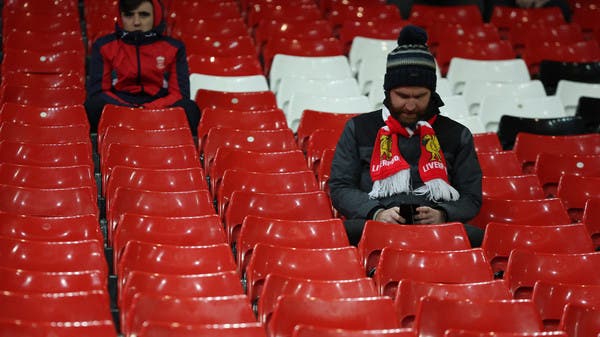 Manchester United, Liverpool FC or Spurs may be buyout targets for Qatar fund

QSI has decided to consider at least one investment in the EPL after hosting what the country views as a successful World Cup. The move is both a hedge against investments in less high-profile leagues like Portugal, and due to the EPL’s continued growth and global profile.

Any potential deal — either an outright takeover or a minority stake — would further cement Qatar’s strategy of investing in sports assets, in part to boost the country’s profile and also to invest its vast wealth from natural resources.

The trend of multi-club ownership is gaining momentum, with around 200 teams owned by football groups that own or have investments in more than one team. City Football Group now owns 10 clubs outright, including Manchester City.

UEFA rules prohibit two teams owned outright by the same group to enter into one of the European competitions but there are currently no rules to prevent one team in a competition having a minority position in another in the same competition.