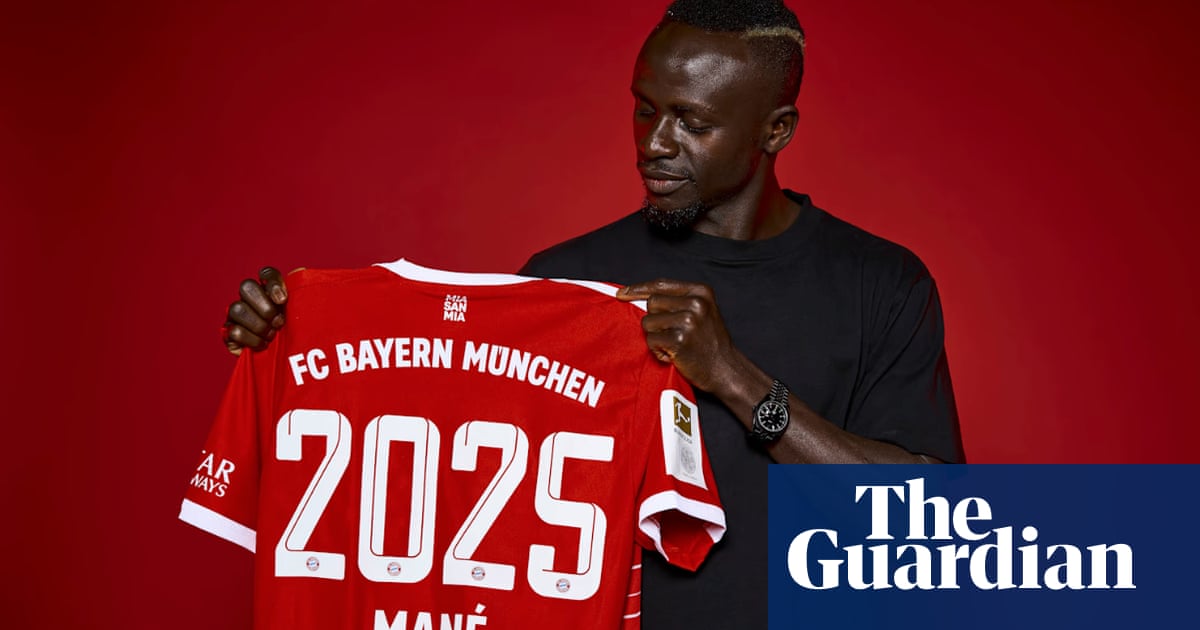 “One of Liverpool’s greatest ever players is leaving and we must acknowledge how significant this is.

“He leaves with our gratitude and our love. He leaves with his status among the greats guaranteed. And, yes, he leaves in a moment where he is one of the best players in world football.

“But we must not dwell on what we now lose, instead celebrate what we were privileged to have.

“The goals he scored, the trophies he won; a legend, for sure, but also a modern-day Liverpool icon.

“Since he first stepped through the door, he made us better. If someone had told us in that moment what he would go on to contribute and achieve for this club, I’m not sure it would have been possible to comprehend in that moment. Not the scale of it at least. Sadio made it all possible.

“To be that good for such a sustained period and continuously improve season on season – no matter how high he set his own bar in the previous one – is an example to any player anywhere on the planet that professionalism and dedication leads to reward.

“I respect completely his decision and I’m sure our supporters do also. If you love LFC, you have to love Sadio – non-negotiable. It is possible to do this while accepting our loss is Bayern’s gain.

“We wish him nothing but success in every match he plays in, unless, of course, it’s against us. His star will continue to rise, I have no doubts.

“I remember last season I was asked, in an interview or Q&A from memory, to describe Sadio in three words. I said at the time it’s not possible to do this.

“If I was to try I’d need to be allowed multiple attempts – because there are so many ways you can describe him using three words.

“But the three words that feel the most appropriate today are also the hardest to say, ‘Will miss you!’” 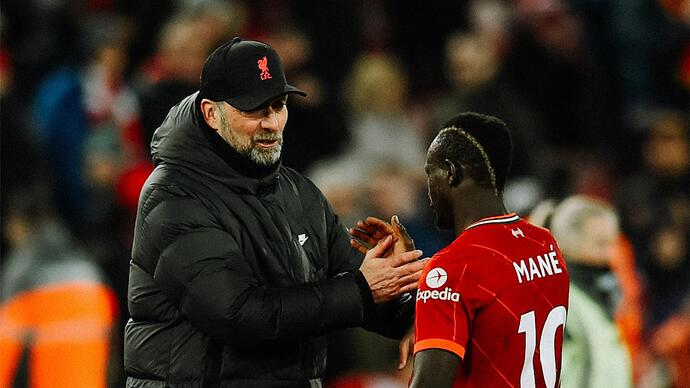 Liverpool FC — Jürgen Klopp: Sadio made it all possible - he's a modern-day...

Jürgen Klopp has emotionally reflected on the impact Sadio Mane delivered to Liverpool during his six brilliant seasons with the club.

Q&ASadio Mane’s farewell interview: ‚I am now Liverpool’s No.1 fan‘ 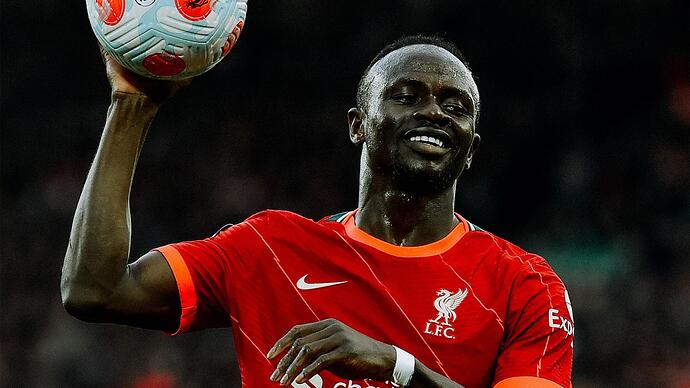 Sadio Mane will forever be an ardent Liverpool supporter following his transfer to Bayern Munich.